I've included some covers and synopsis for my most popular series and novellas. I've also included links below to the websites where readers can find over 30 of my free stories totaling over 1 million words! 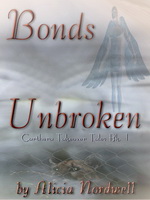 Carthera Takeover Tales Bk. 1: The Carthera are a violent race, never failing to respond to battle they nevertheless are a proud and honorable people. Except for the ferals. Battles for territory, fighting persecution from the humans, for the right to rule, have all echoed down through the ages. In these modern times things are different, easier. Laws are made and enforced and peace of a sorts is possible. Some seek to end that. MM Contemporary Paranormal 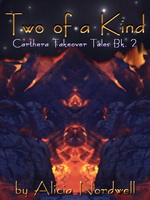 Carthera Takeover Tales Bk. 2: A hot steamy jungle, a plague in the past and present and two men who are destined to be mates. Volatile tempers erupt in a fiery tale of romance and magic. MM Contemporary Paranormal 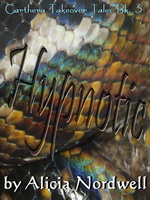 Carthera Takeover Tales Bk. 3: Davis has been alone for a long time. Between his club and his job essentially as a mercenary for Velaku, the local Carthera leader who let him live in his territory, he has little time to worry about finding a mate. If that is even possible for one of his kind. That doesn't mean he doesn't want one though. MM Contemporary Paranormal 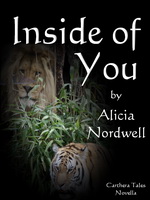 Carthera Tales Short: Jerret lied to his best friend to get out of dressing up in a heinous Cupid costume by saying he had a blind date. Turned out to be more true than he knew when Calix walked in and asked to share his table. But there was something strange about the male and Jerret didn't believe in commitments or love. Right? MM Contemporary Paranormal

Carthera Tales Short: Benny had his mate for a few short weeks. A moment in time that is slowly dragging him down. Yuri is alive, he's well... but he's not really there, not the Yuri Benny loved. His mate screamed at the sight of him. Jerret was happily mated; Davis had found his mate in a human. But Benny is all alone with his rage and pain slowly eating him up inside. Something had to change. MM Contemporary Paranormal 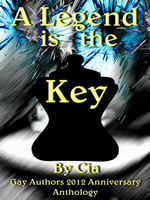 Two childhood friends were separated as their lives diverged. Now the kingdom is at war and death has struck the royal family. Nyle is called back from the temple. Can he help save his war ravaged country from a magical beast that threatens their borders?  MM Medieval Fantasy 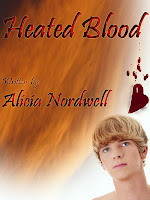 Old world legends walk again and new legends are created when the world changed in a single flash of light. When the infants born in that moment begin to grow up, they're beset by danger. When the weak can't make it on their own, they do what they must to survive. But when survival isn't enough anymore ... things change again. MM Post-apocalyptic Paranormal

Both of these graphic links will lead you to my stories on each website, but poke around. There are a ton of other great authors with stories available on each one!

A community of gay, straight, bi, gender neutral authors, that write quality gay fiction. Check it out today; we have an active forum and GA Stories was custom built for ease of use for readers and authors!

Ages 13+ allowed to join for FREE!

I decided to post my stories on Lit because the readers give awesome feedback on the site and I'm trying to expand my readership. There are also many great stories on the site by other authors, check them out!!

*Mature content-Age 18 and above only*